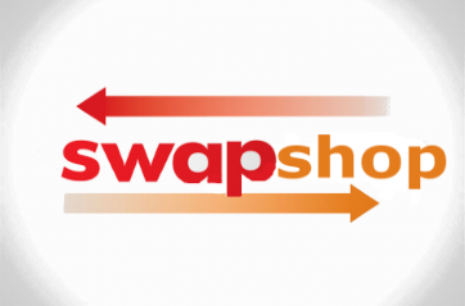 With Complete Accs Package for Both! Condition is new unused in Open Box

Originally Purchased from HRO! All Accessories are New Original Wouxon/Powerwerx!

Purchased when I was first Licensed and never used!

All pictures are of the actual items being sold.

The Wouxun KG-UV8D is a Dual Band, Dual Frequency UHF/VHF Two Way Radio loaded with powerful features at an affordable price. With 4 watts UHF and 5 watts VHF, the KG-UV8D provides the RF carrier power of a high end portable handheld without the high end cost.

Get ready for the next big thing in handheld transceivers, the Wouxun KG-UV8D! This dual band, dual frequency UHF/VHF two way radio upgrades the popular KG-UV6D with more powerful features at an even more affordable price!

The KG-UV8D operates on 4 watts UHF and 5 watts VHF. It features a whopping 999 programmable memory channels with DTMF encode/decode and high or low selectable power options.

The KG-UV8D also has duplex cross-band repeat capability, so you can operate your handheld in full cross-band mode! Transmit on one band while you receive on the other simultaneously. You can also receive two signals at the same time on the same band!

But the best features aren’t just inside the radio. Wouxun has given the the KG UV8D a face that is as functional as it is cosmetically pleasing. The LCD screen is large, colorful and bright, with room to display all the information needed to operate the radio on both bands in any mode! The Power-On display is also customizable and voice prompts assist you with menu navigation.

The KG-UV8D is loaded with features! Channel Name edit and display, Dual Standby, 76-108Mhz FM radio, DTMF encoding, SOS function, low voltage voice prompt, VOX (Voice Operated Transmit) for hands-free operation and a high illumination flashlight are all standard on this radio. It even has a stopwatch!

From the manufacturer:  Wouxun KG-UV8D Features